What is the bears' origin? 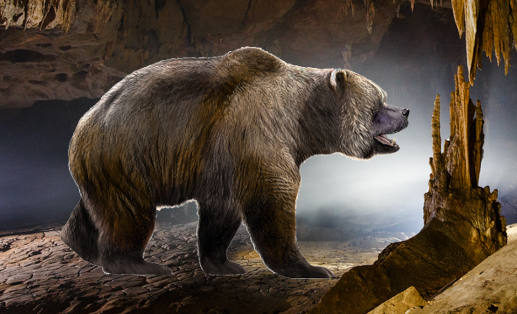 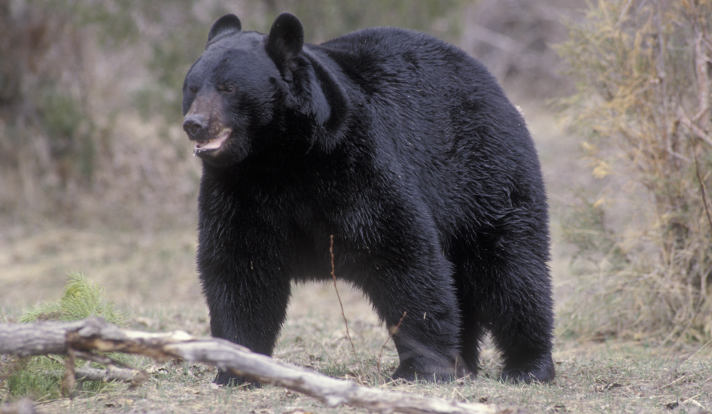 Diet
The diet of the American black bear consists mainly of vegetable products like berries, roots, acorns, twigs, nuts and fruits. They will basically eat whatever is available. The American black bear is an omnivore and will also feed on insects (ants), fish, carrion as well as small and bigger mammals like deer, elk and other vertebrates.

Social behaviour
The American black bear is mostly solitary, with the exception of females that live with their young. Bears often gather in places where food is in abundance.